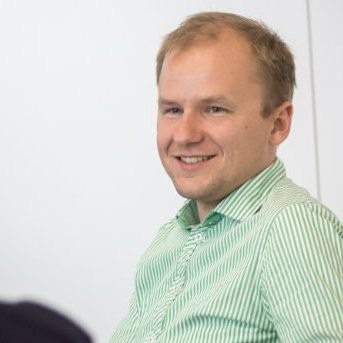 Kay Meseberg grew up in East Germany, studied Political Science at University of Potsdam and completed his studies with a thesis about Richard Sennett. He worked since the end of the nineties on many award-wining digital productions and as a journalist for cultural an investigative formats. Since 2013 he has worked for the European Cultural Channel ARTE in Strasbourg, France. After his contribution of the world’s first VR-documentary, “Polar Sea 360” in 2014 he has been working on immersive media and other innovative forms while heading the ARTE unit dedicated to upcoming technologies. Kay is also an Innovation Ambassador for the IMZ, the International Music and Media Centre founded under the aegis of UNESCO in 1961, in Vienna.