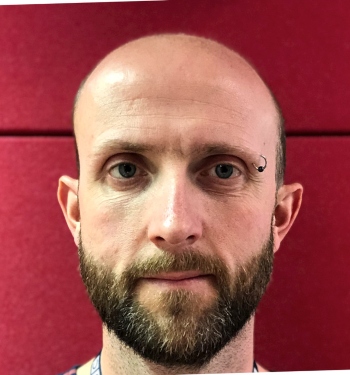 David Johnston joined BBC R&D in 2017. Prior to this he’s worked in Film post-production on features such as Casino Royale, Fantastic Beasts And Where To Find Them and The Chronicles Of Narnia. David studied Computer Science at the University Of Essex for a year followed by a BA in Film & Literature.

Working in Future Experiences as the Senior Product Manager for Virtual & Augmented Reality, David is looking at how VR/AR and other immersive technologies can be applied to the BBC Public Service as well as enabling other areas of the BBC and the wider digital economy.