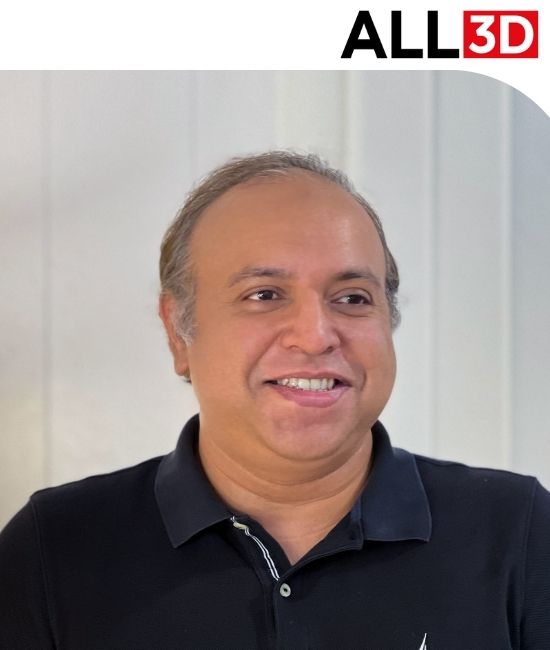 As the Co-Founder and CTO of ALL3D Murad works on the cutting edge of 3D Commerce, 3D Scanning and Reconstruction, the Metaverse, and NFTs for products and spaces to help brands, wholesalers, retailers and real estate firms generate stunning imagery and experiences.

After graduating with a BS in CS from Stanford Murad started his software career at Apple as part of their Mac OS X team working on several flagship products and OS releases. He was one of the few people in the company who worked on supporting Mac OS X on intel hardware and also worked on the transition to the flagship G5 system with its 64 bit processor.

After tinkering with kernels and perl scripts Murad left to pursue an MS in CS from Stanford to focus on product design, HCI and Design Thinking landing a role as a Program Manager in the Ultra Mobile PC division at Microsoft. From there he went on to start a technology design and development studio, Tintash, which specializes in building remote teams for aspiring entrepreneurs, promising startups, and growing companies.

At Tintash Murad has built mobile games and apps for well known publishers and studios and launched several chart toppers. He has also helped several Fortune 500 companies and startups that turned into unicorns launch AR/VR, Mobile, Blockchain and IoT products.