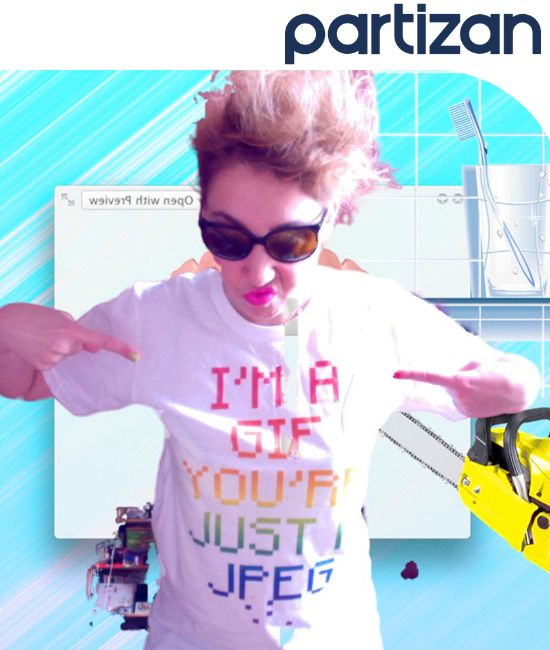 Anne Horel (she/her) is a Polymorphic Visual Artist based in Paris.

The specificity of Anne Horel is that she is not only the creative brain but also the executive of her projects, even though she also Art Directed various ones.

Her career took off with Vine and her 230k followers. She has worked for MTV, Lego, Disney, Guerlain, Twitter, Taco Bell, Red Bull, Ubisoft, Audi and many others. Her long time experience in Social Media made her a community and team builder with many collaborative projects she curated.

Featured artist on Giphy, her GIFs have been seen more than 1,1 Billion times. Her AR filters have over 20 million views on Snapchat where she is an Official Lens Creator, 18 million on TikTok and 1,5 million on Instagram.

Her work has been seen in prestigious art venues such as Time Square (New-York), Palais de Tokyo (Paris) or EYE Museum (Amsterdam).

AR Community - Who Will Build the Metaverse?