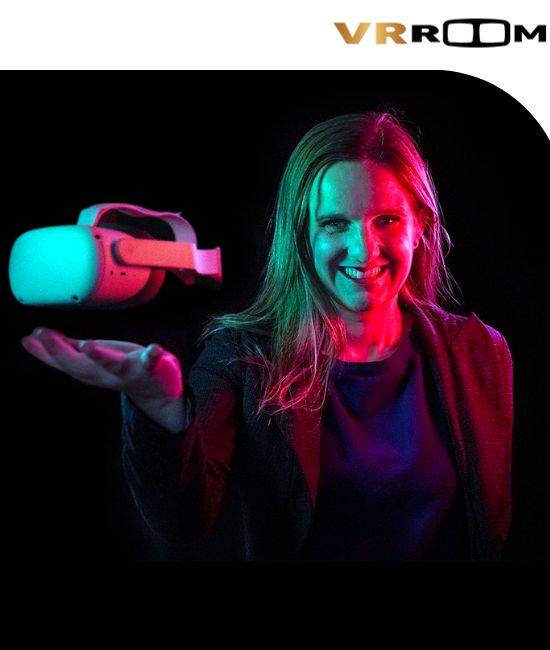 Maud Clavier has been working in the 360°& VR field since 2015. After four years of directing her company to create corporate 360 films, she decided to quit to focus on her creativity. In 2018 she directed her first docu-fiction in 360°: FILAMU that has been awarded at several festivals. She subsequently artistic performances for museums and performing arts using various technologies (XR, IA, Holograms).

She is now associate and COO of VRROOM , working on events such as Venice VR Expanded, SXSW and Jean Michel Jarre’s immersive concerts including “Welcome to the Other Side” in Notre Dame de Paris that has reached 75 million views across the globe.

This Is How We Play: The Role of Gaming in the Metaverse