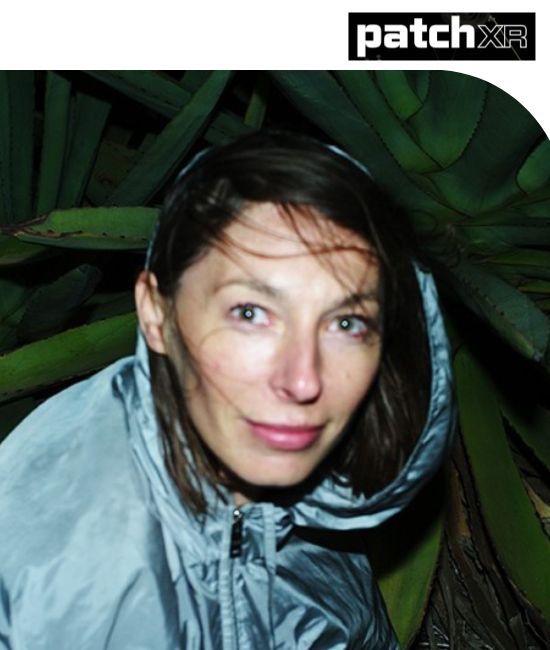 Now as co-founder of PatchXR with founding partner Edo Fouilloux, she is combining that artistic background and global network to build a new platform for fantastical immersive virtual worlds, opening the metaverse to unprecedented imaginative creation.

This Is How We Play: The Role of Gaming in the Metaverse