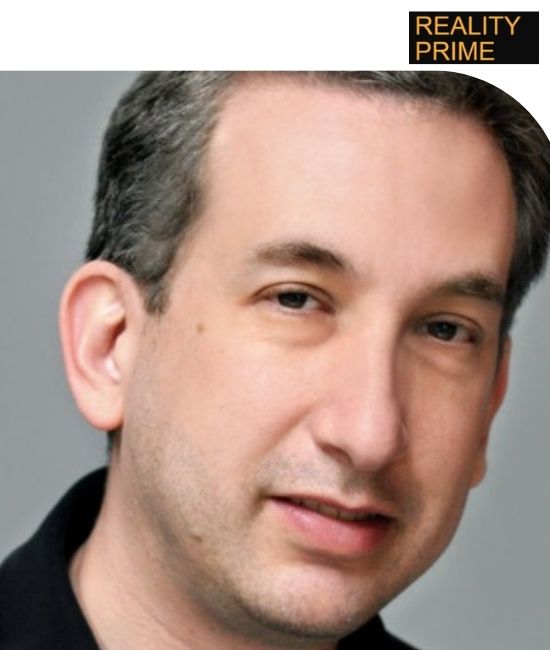 Avi Bar-Zeev has been a pioneer, architect and advisor in Spatial Computing (AR/VR/MR/XR) for nearly 30 years, behind the scenes in the world's largest tech companies and at large. In early 2010, he helped found and invent the HoloLens at Microsoft, developing the first prototypes, demos, patents, plans and UX concepts, sufficient to convince his leadership. At Bing, he built first prototypes for developer-facing aspects of AR, sometimes called the "AR cloud." At Amazon, he helped create PrimeAir as well as Echo Frames. From 2016-2019, he helped Apple on undisclosed projects. In 1999-2001, he co-founded Keyhole, the company behind Google Earth, and helped define Second Life's core technology. Back in the 1990s, he worked on novel VR experiences for Disney, including "Aladdin's Magic Carpet" VR Ride, the "Virtual Jungle Cruise" and "Cyberspace Mountain."