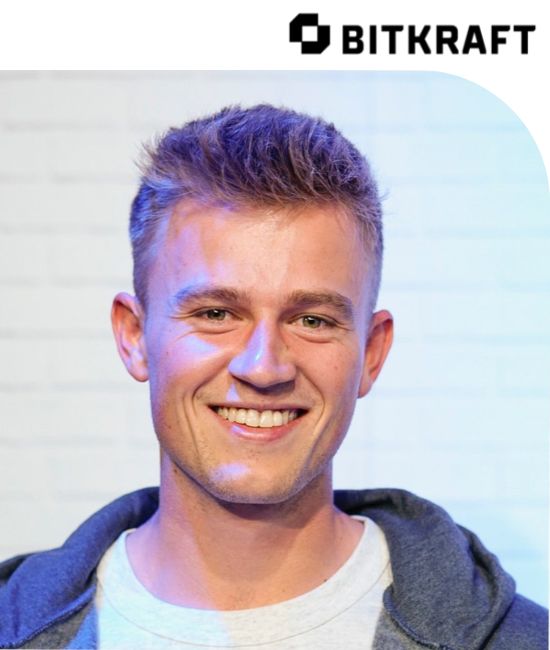 Benedikt is part of BITKRAFT's investment team and covers the European gaming ecosystem out of Berlin. He is most excited about the prospects of extended reality as well as other novel technologies and gaming-related platforms that will shape the industry's future.

Prior to joining BITKRAFT, Benedikt worked at Bain & Company, where he focused on the due diligence of multiple European companies and advised private equity funds across various industries. His passion for gaming and esports was sparked by Counter-Strike and World of Warcraft, although he has played most of the major competitive multiplayer games, consistently reaching top percentiles.