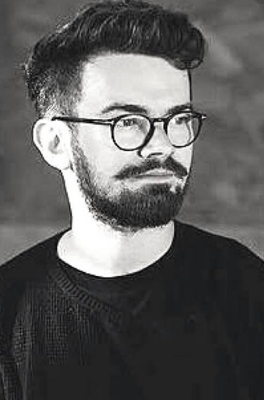 Though he wouldn’t call himself a car person, Timmy quickly fell in love with the automotive industry as a Masters thesis student at Volvo’s Copenhagen office in 2014. It wasn’t just because he felt that Volvo tried to redefine mobility and push for innovation, safety and sustainability – he also resonated with the development of a product that will be multiplied and accessible to millions of users.

After having given the rock star career a stab in his teens, Timmy’s maths skills, C++ knowledge and interest in game engines put him on the path to be a software developer focused on eye tracking and VR. That path lead him to work closely with the founders of game engine Unity; to a stint at Danish eye-tracking start-up The Eye Tribe (later acquired by Facebook’s VR division Oculus); and to a few patents in foveated rendering (an advanced technology used in VR head-sets). At Volvo Cars, he puts his knowledge into use by setting the trend on how car companies use game engines and AR/VR technologies in their development.