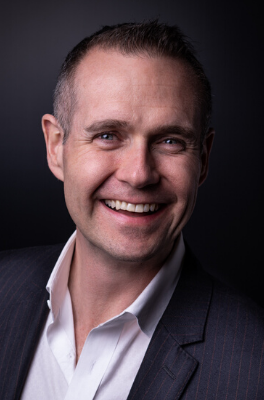 Alan’s purpose in life is to inspire and educate future leaders to think and act in a socially, economically and environmentally sustainable way.

Alan is the CEO of MetaVRse, a global leader in XR Technology (Virtual, Augmented & Mixed Reality for Marketing, Retail, e-Commerce, Education & Training). Alan is a TEDx speaker and LinkedIn VR/AR thought leader with millions of views of his articles and videos.

He is an Independent Global Advisor on the Business of XR to a select group of the world's largest companies, chief investment advisors, and ultra high net worth family offices.

Alan is a founding member of the VR/AR Association, IEEE Mixed Reality Ethics Committee member, Mentor for a youth entrepreneurship program called 'The Knowledge Society' (TKS) and a mentor for Techstars Toronto and is on the SXSW Pitch Advisory Board for XR.  Alan is also a TEDx speaker and a judge for the global Auggie Awards.