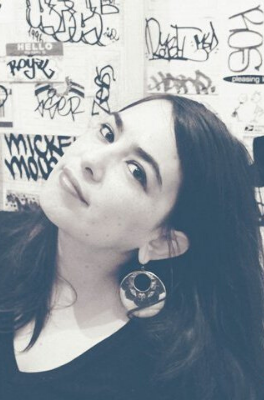 Siciliana Trevino is an award-winning filmmaker, AR/VR producer, and Oculus Launch Pad Fellow. She is the writer, producer and developer of War of the Worlds: Invasion, a podcast and action-adventure game inspired by the H.G. Wells sci-fi classic, made exclusively for Bose AR Frames.

Siciliana has raised thousands of dollars on Kickstarter for her 360 video and documentary work, and has screened at festivals nationwide, including the 2016 Mill Valley Film Festival. In 2015 she started OffPlanet VR, Berkeley CA’s first VR meetup. In 2017, she became a Co-chair for ARVR Women and Allies, an online network reaching over 6,000 members, where she launched the group's Futurist in Residence program to increase multicultural leadership in immersive media. Follow her on Twitter @iSiciliana.