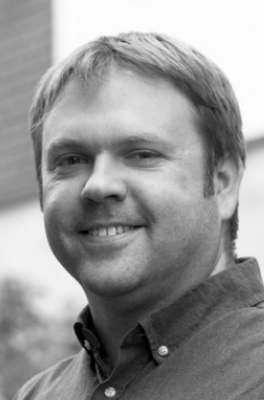 Jan-Erik Vinje is leading the global non-profit organization Open AR Cloud (OARC), that aims to steer the direction of AR-cloud technology on a path where it becomes beneficial for all. In 2019 he announced the plans that OARC will design and create a referenc implementation of an Open Spatial Computing Platform.

He works as a senior full-stack developer at Norkart, where he is he was part of the team which created the groundbreaking Border GO prototype on commision for the Norwegian Mapping Authority ( https://www.Kartverket.no ). In the mid 90ties while still in his teens, he made the first computer-generated virtual studio backgrounds for broadcast TV in Norway from his bedroom. The pioneering experience of combining the real and the virtual over 20 years ago is mirrored in his current work on Open AR-cloud.