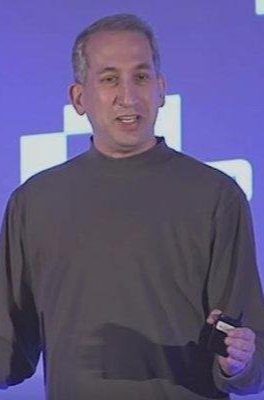 Avi Bar-Zeev is a pioneer, architect and advisor in AR/VR/MR/XR for close to 30 years, behind the scenes in the worlds largest tech companies and at large. Most notably, he helped found and invent HoloLens at Microsoft in 2010, developing the first AR prototypes, demos, patents, plans and UX concepts, to convince his leadership to buy in. At Bing, he built early prototypes for what is today called the "AR cloud."

At Amazon, he helped launch PrimeAir, as well as design novel UX for undisclosed wearables. He most recently helped Apple advance its own undisclosed projects.