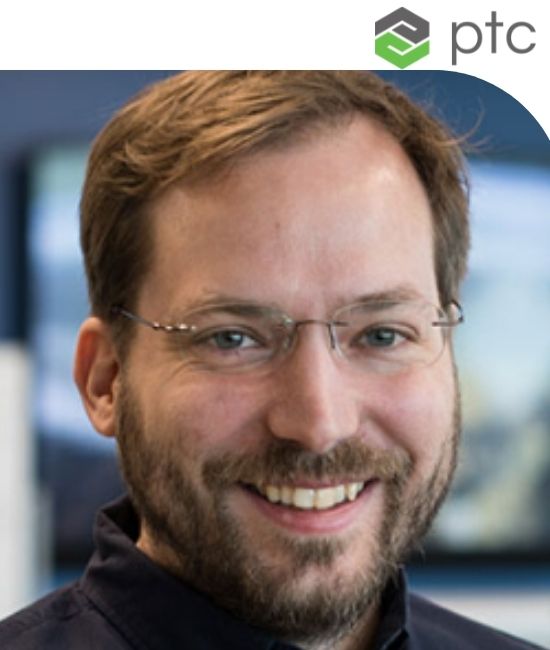 Spatial Context is our Killer Application!