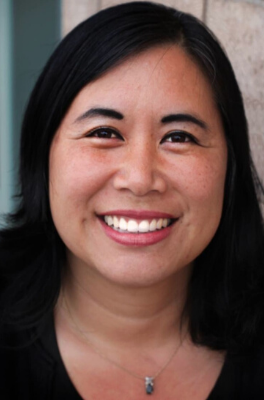 Trolls World Tour: How Small Can You Go?