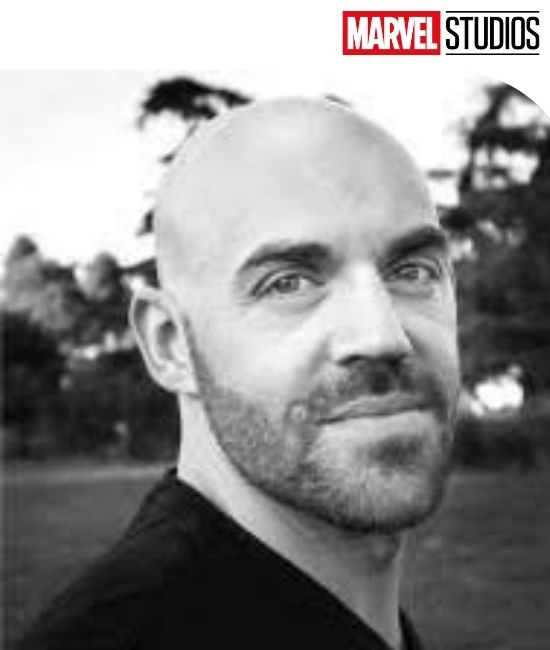 Dave Bushore is the Vice President of Franchise Creative & Marketing for Marvel Studios, focusing on the connected storytelling across all of Disney’s parks and resorts entertainment, and also the Studios' immersive media development. He joined Marvel Studios in 2008, and since then has led the Home Entertainment and Franchise departments on creative, brand, and strategy initiatives surrounding the overall theatrical campaigns and in-home releases of Marvel Studios films.

Attending Chapman University in Orange, California, Dave receiving his BFA in Film & Television Production in 2004. He then received a graduate degree in Post-Production and Design in 2008 and has worked for FOX Sports, CBS News, and Marvel Studios as a Producer, Creative Director, Editor, and Writer over the last 15 years.