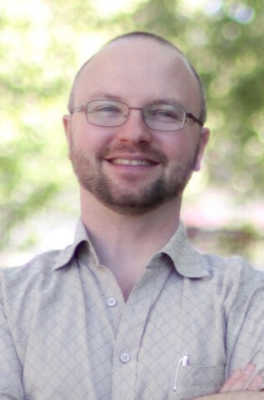 Alex Hertel is Xperiel's co-founder and CEO. He is an inventor and entrepreneur who completed his Ph.D. in computer science at the University of Toronto and is an expert in the use of immersive technologies to make the physical world digitally interactive. He previously co-founded Walleto, which was acquired by Google and later became Google Wallet. At Xperiel, he has helped to create the world's most user-friendly programming language called 'Pebbles', and its goal is to democratize MR and IoT programming in order to push the Internet out into the physical world - everyone will be empowered to help build the coming Real World Web.