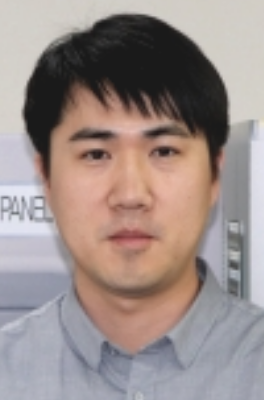 Dr. Ha Tae-jin has been the CEO of VIRNECT Corporation since 2015. After receiving his Ph.D. from KAIST in 2013, he served as appointed researcher and research professor until 2015. He has been researching virtual and augmented reality technology for the last 10 years and has published articles in VR, IJVR, IwC, IEEE ISMAR, IEEE 3DUI, ACM CHI, etc. In 2007/2010, he conducted a visiting study at the Human Interface Technology Research Institute (HIT Lab) in New Zealand and the Computer Graphics & User Interface Laboratory (CGUI Lab.) At Columbia University, USA in 2013.