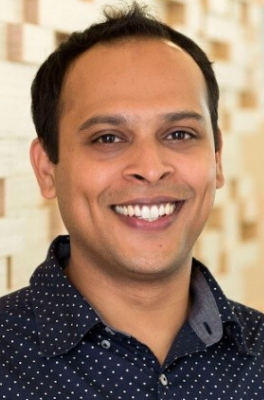 Shrenik Sadalgi is an ideator, a futurist, a thinker-doer and a technologist. He serves as the Chairman of the Khronos 3D Commerce Working Group within The Khronos Group, a group of leading retail and technology companies exploring the opportunity to accelerate the adoption of 3D experiences by establishing a set of universal standards for platform-agnostic 3D model creation and distribution. Shrenik is also the head of Wayfair Next, where he leads the exploration of far-future R&D for Wayfair where he’s pioneering the future of retail and home by leveraging emerging technologies. He has expanded on this role as “pioneer for the future of retail” in his work at The Khronos Group, an open global consortium that’s creating open standards.