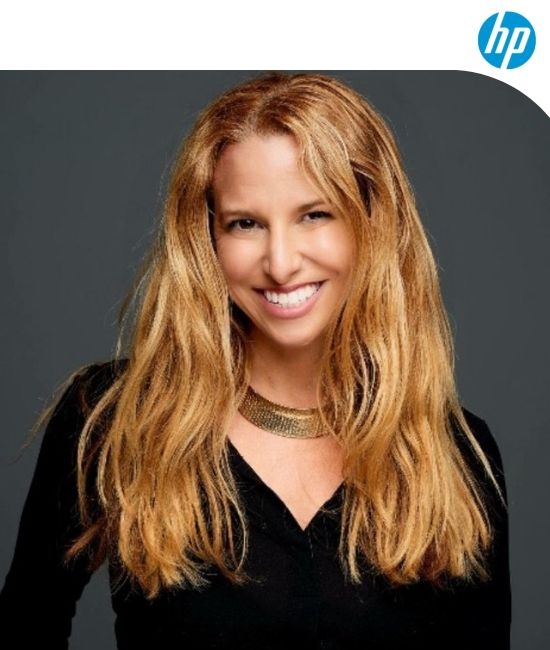 Joanna Popper is an award-winning Hollywood and Silicon Valley media executive with a track record of launching cutting edge content and technology to drive revenue, audience engagement and brand love.

She currently leads HP’s Virtual Reality initiatives for Go-To-Market and Location Based Entertainment. Prior she was EVP of Media & Marketing at Singularity University and VP Marketing at NBCUniversal.

Joanna is Executive Producer on “Breonna’s Garden” which premiered at the Tribeca Festival. This augmented reality experience was created by Lady PhoEnix and Sutu with Ju’Niyah Palmer to honor the life of her sister, Breonna Taylor.