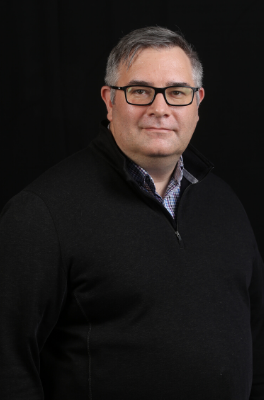 After nearly 25 years of video games with industry giants such as Electronic Arts, Microsoft and Capcom, across a number of roles such as GM, VP of Product and executive producer, Dave made the switch to creating experiences for world class theme parks and smaller entertainment centers. Dave is a General Manager for DreamCraft Attractions, who specialize in VR, AR and real time projection map experiences. In his role Dave focuses on envisioning the future products of DreamCraft through product and R&D development.