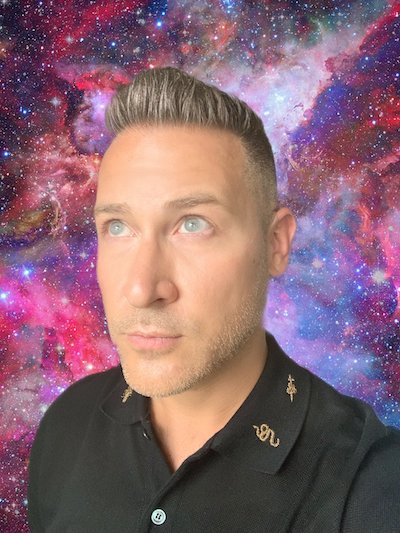 Sometimes called the “man from the future”, Tom is recognized as one of the world’s leading thought leaders in augmented reality (AR), virtual reality (VR) & wearable technology. A pioneer in this space, Tom has over a decade-long track record of running tech teams and providing strategic direction in emerging technologies for powerhouse brands and organizations. He started working in augmented reality in 2009.

Previous to 8th Wall, Tom played a critical role in building the AR/VR/Wearables community. In 2013, Tom founded We Are Wearables which he grew to the largest wearable tech community of its kind prior to its acquisition by AugmentedReality.org, the non-profit behind the world's #1 spatial computing community, AWE. At AWE, Tom co-produced AWE conference & expos and AWE Nite meetups in the USA, EU, Asia and MEA for nearly six years, growing the AWE community to over 250,000 worldwide.

Tom has actively invested in the AR ecosystem as one of the founding partners at Super Ventures, a Silicon Valley based VC fund dedicated to AR established in 2016. He continues to act as an advisor for the fund.

His past experience also includes covering the AR/VR/Wearable space as a freelance journalist for many tech publications and as a featured wearable tech expert on a recurring segment on Canada's largest morning show, CTV's Canada AM. In 2012, Billion-dollar revenue global events leader UBM acquired Tom’s influential blog about wearable tech, which was one of the earliest sources of news and analysis in the sector.

Tom’s thoughts are often sought after by media giants such as CNN, BBC, Forbes and The NY Times, and conferences such as TEDx, Slush, CES & SXSW.