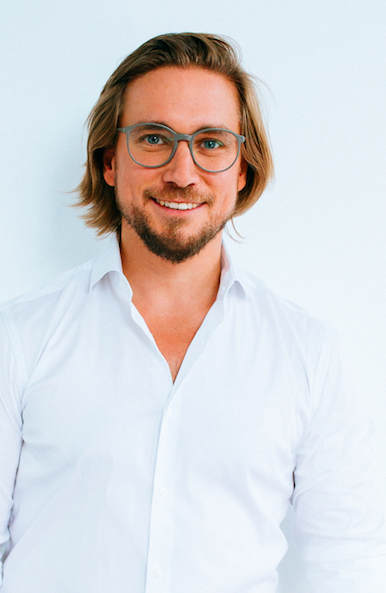 Daniel Sack joined Avantgarde in 2013 as Account Director. In 2014 he took over the management of the Cologne office, and since 2017 he has been a member of the Management Board of the agency group. Already during his previous positions on the agency side and as an independent entrepreneur and consultant, Sack developed digital communication concepts that were ahead of their time. For Nick Heidfeld he initiated the first personal web TV format for a Formula 1 pilot, for iLiga (now Onefootball) he implemented one of the first moving image formats within a sports app for the Football World Cup in South Africa. Driven by his passion for digital and technological innovations, in 2018 Sack was responsible for the spin-off of AVANTGARDE subsidiary 361/DRX, a specialist for mixed reality applications, where he has been acting as Managing Director ever since.