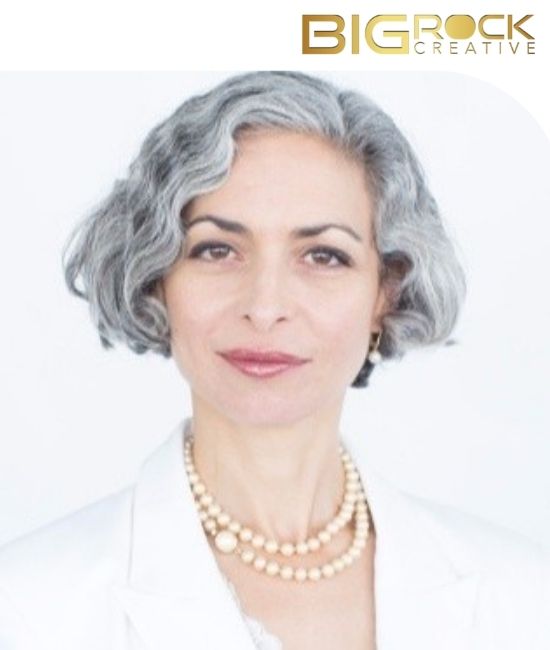 As a response to the pandemic, Athena co-founded Big Rock Creative, a successful XR content creation company, that won the Producer’s Guild Award for Innovation, the 2021 Aurea Award for creativity and the No Proscenium audience choice award for Best VR experience of 2020 . With no technology background she used over 20 years of experience producing iconic events like the LA Decompression Arts and Music Celebration and the Art of Change Inaugural Ball for President Obama in Los Angeles to produce BRCvr. BRCvr is an official virtual Burning Man Experience on the Altspace Platform, this large scale week long event is unprecedented in the VR space.

She founded the LA League of Arts, a 501c3 organization created to foster community by facilitating the creative process through public art, education and events. She spent 8+ years as the Production Manager of two time Academy Award Winning documentary film company, Moriah Films.

In October, 2020 she took the documentary series she was working on before covid, a series about indigenous women called In Her Shoes, and her new VR knowledge and combined them to produce a 360 VR documentary shot in Teotitlan de Valle, Mexico about a Zapoteca family celebrating their most holy holiday, Dia de Los Muertos, during a deadly pandemic (currently in post production). The combination was a huge success. Now In Her Shoes will be a 360 VR documentary film series, bringing her audience into sacred spaces and introducing them to the important earthly knowledge held by indigenous women.