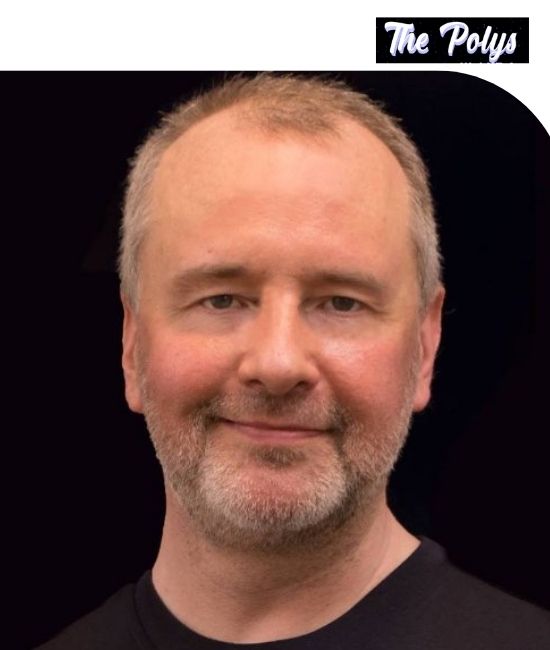 Ben Erwin is the creator of The Polys - WebXR Awards, producer of XR Events and co-founder of XRCollaboraton.com. Ben is a subject matter expert on the vanguard of the Immersive Web, WebXR (AR/VR/MR), Spatial Computing, and Volumetric Video ecosystem of hardware, software, content, and use cases. Ben has been a web innovation frontiersman since the 90s, now applying his deep expertise as a developer to advise on next generation web-based immersive experiences and interfaces.

On 20 February 2021, Ben brought together the WebXR Community for the first annual Poly Awards to honor achievements in immersive web development. in a first-of-its-kind event. The Polys were streamed live, distributed across multiple 2D platforms, into multiple XR Platforms which were cast back into the broadcast in a novel configuration called the Meta-Multiverse. The Poly Awards celebrated six experience categories, three technical categories and 2 honors. The ceremony, hosted by Julie Smithson was preceded by an hour-long “Virtual Red Carpet” interview segment hosted by Sophia Moshasha. The Polys team followed up the Awards show with the WebXR Developer Summit on May 25th, hosted by Trevor Flowers. This worldwide virtual event featured 22 sessions focused on WebXR development and their content verticals. The next events being planned are the WebXR Business Summit in September and the WebXR Design Summit in October.

Ben served as a webmaster for the Office of the Secretary-General at the United Nations for 13 years on humanitarian issues including the protection of women and children in conflict situations. His expertise delivered the first content managed sites to the section, including the first six-language WordPress site at the UN, as well as research tools and interactive microsites. Ben has a talent for acquiring massive datasets from disparate resources , transforming and optimizing them for publication in lightweight, data-rich web applications with high end user experience. Ben has over 20 years experience as a full stack developer, having honed his craft with years of agency work, including for The New York Times’ native advertising section T-Brand Studio, subcontracting data-driven interactives for major brands, including Dell, NBC Universal, and Charles Schwab.

Based in Manhattan, Central New Jersey and sometimes Southern Sweden, Ben is a digital polymath, autodidact, power-user, early adopter, developer of technology, observer of ethics and advocate for privacy in society.