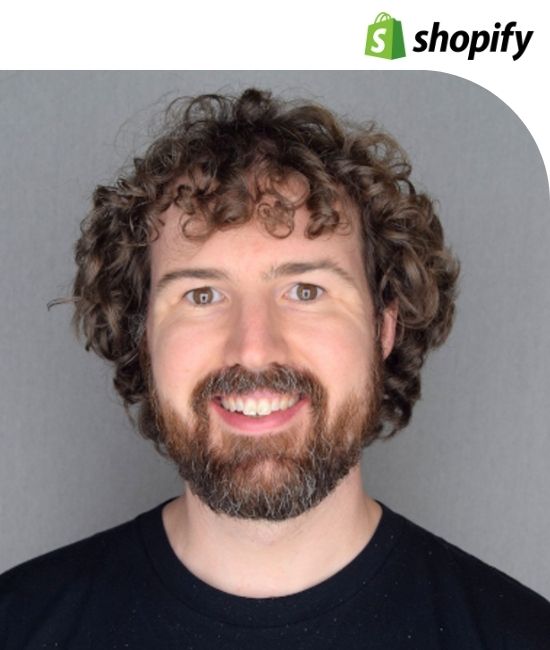 Jon Wade is a product manager at Shopify, focused on democratizing the use of 3D and AR/VR in commerce. He works with teams enabling Shopify's one million merchants to manage and deploy media today, and teams exploring the frontiers of AR/VR technology for tomorrow. Before Shopify he spent over a decade at Carleton University enabling researchers in applied psychology and cognitive science to understand the human factors of AR/VR and simulation based training.