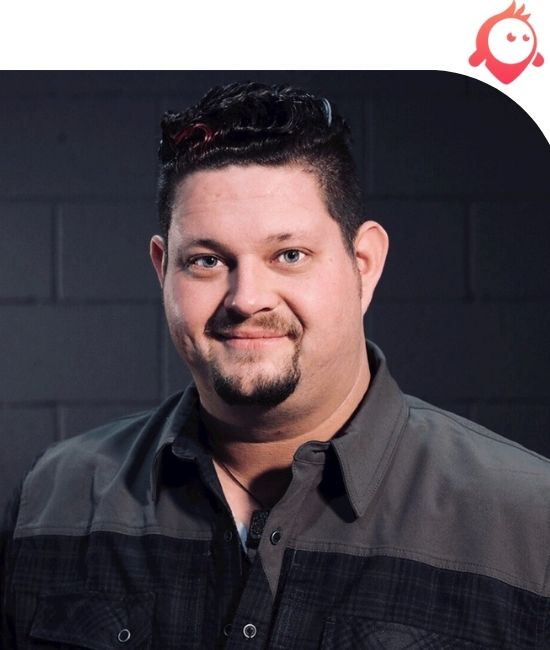 Raymond Mosco is a Latino American entrepreneur, producer, and technology evangelist. Mosco has held notable positions at Apple, Facebook, and Oculus during its highly publicized $3b acquisition. In 2014 he traveled the world providing over 1M initial Oculus Rift impressions. Since then he has guided startups and deployed immersive technology for organizations including TED, SeaWorld, Paramount, and Hulu. As a veteran of both Silicon Valley and Hollywood, he serves as a conduit between entertainment and technology, focusing on how immersive technology will shape the future of storytelling. Currently, Raymond evangelizes the future of Virtual Beings as the Director of Business Development at Hypersense and is a founding Co-Organizer for the LA chapter of AWE.