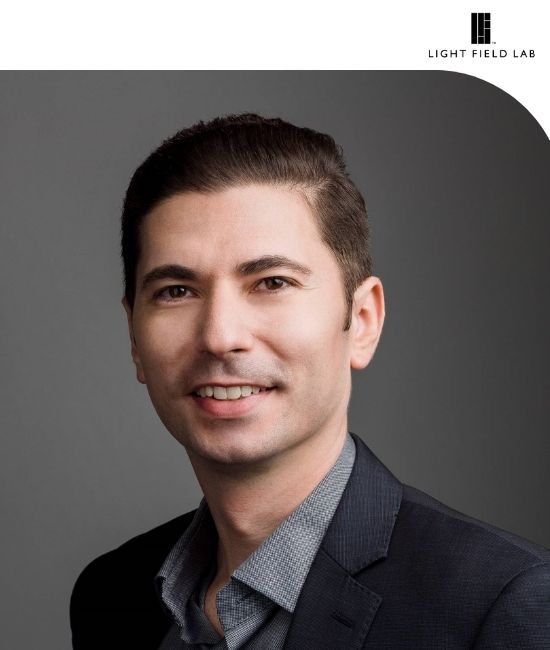 Karafin has an extensive background in light field and visual effects technology, having previously held executive roles at Lytro, RealD and Digital Domain. During his tenure, he was responsible for ushering in a new era of cinematic capture through the launch of Lytro Cinema, as well as delivering technology and content for many of the highest-grossing feature films, including Peter Jackson’s The Hobbit, Michael Bay’s Transformers 3, and Tim Burton’s Alice in Wonderland.