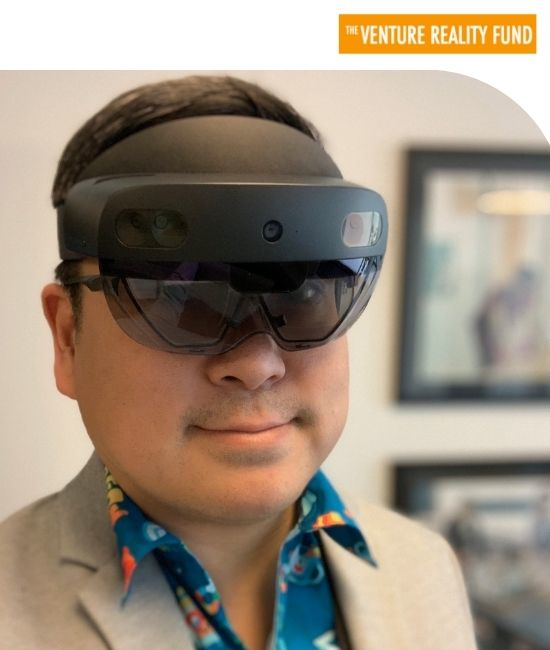 Tipatat Chennavasin is a General Partner of the Venture Reality Fund investing in early stage VR, AR, AI and Metaverse companies. He has experience creating VR/AR content and became convinced of the power of VR when he accidentally cured himself of his real life fear of heights while developing in VR. He is an adviser for many VR and AR companies as well as a mentor for VR and AR incubators and accelerators around the world. The Venture Reality Fund has looked at over 6,000 startups in the space and invested in over 40, including Beat Games, acquired by Facebook, and Rec Room, the first VR software Unicorn.