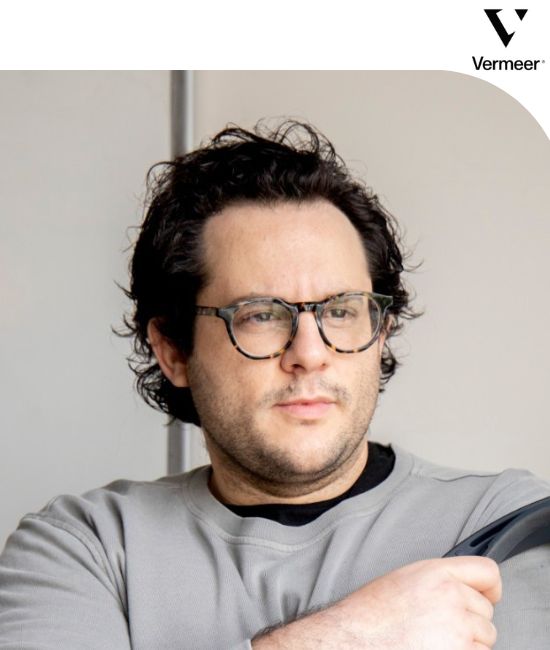 Brian Streem, CEO of Vermeer, grew up in New York City where he eventually attended NYU's Tisch School of the Arts and majored in filmmaking. In 2014, he formed Aerocine Ventures, a drone cinematography company that supported many high-profile Hollywood film productions and was his first foray into the utilization of AR tools to visualize complex drone camera shots for elite directors. By 2016, Brian and his team of developers began to see strong interest from the U.S. Department of Defense in their XR technology and, in 2018, transformed the company into Vermeer, developing AR command, control, and visualization tools for swarms of unmanned systems to operate in GPS denied environments. Since then, Vermeer has been awarded multiple defense related contracts and continues to develop innovative and forward thinking solutions for defense, space, and commercial applications.

Mixed Reality in the Defense Space