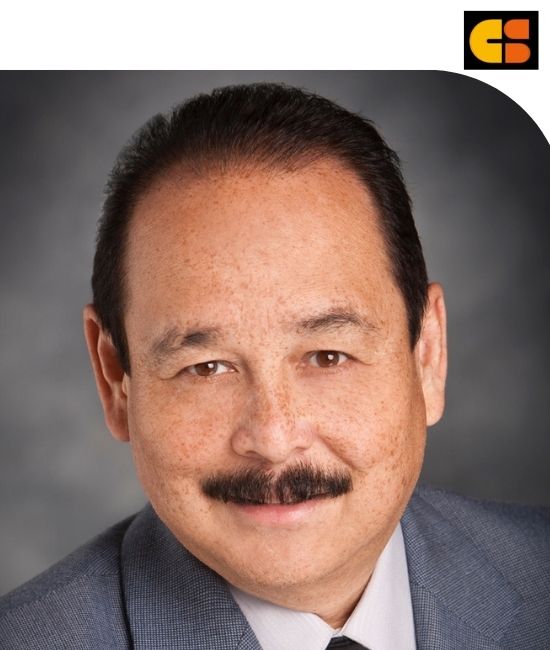 Tim Bajarin is recognized as one of the leading industry consultants, analysts, and futurists, covering the field of personal computers and consumer technology. Mr. Bajarin has been with Creative Strategies since 1981 and has served as a consultant to most of the leading hardware and software vendors in the industry.

Mr. Bajarin is known as a concise, futuristic analyst, credited with predicting the desktop publishing revolution three years before it hit the market, and identifying multimedia as a major trend in written reports as early as 1986. His writing and analysis have been at the forefront of the digital revolution and he is considered one of the leading experts in the field of technology adoption cycles. He has also spoken at many business school programs about marketing to consumers.

His articles and/or analysis have appeared in USA Today, Wall Street Journal, The New York Times, Time and Newsweek magazines, BusinessWeek, Forbes, and most of the leading business and trade publications. He has appeared as a business analyst commenting on the tech industry on all of the major television networks and was a frequent guest on PBS’ The Computer Chronicles.

Mr. Bajarin has been a columnist for US computer industry publications such as PC Week and Computer Reseller News and wrote for ABCNEWS.COM for two years and Mobile Computing for 10 years. He wrote for PC magazine for 17 years. He was also a tech columnist for Time Magazine’s Tech section for 5 years. His columns currently appear in Forbes and Fast Company.