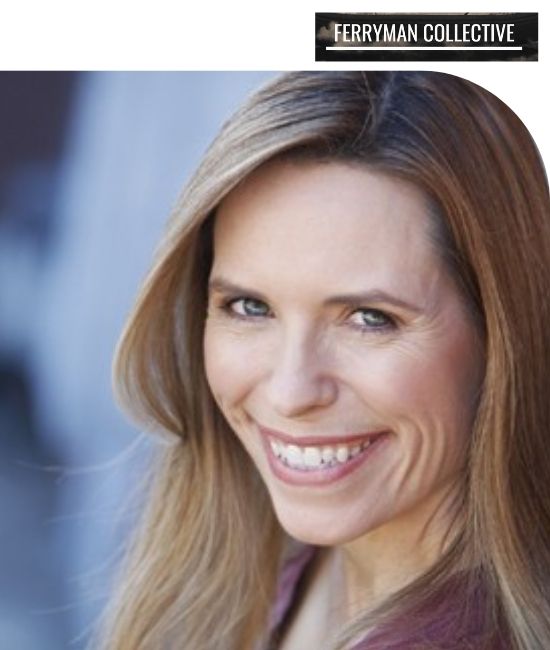 Deirdre V. Lyons began her VR work in two 180 films, The Willows and Freakin’ Weekend. She was part of the cast of The Under Presents, and The Under Presents: Tempest. Deirdre was also a performer in Finding Pandora X by Double Eye Studios. After performing theater in VR, she pivoted to producing as a founding member of Ferryman Collective, currently working on creating live VR immersive experiences, she produced and performed in PARA and Krampusnacht, a finalist in the PGA Innovation Award, as well as The Severance Theory: Welcome to Respite which world premiered at the Tribeca Film Festival in 2021 and had its international premier at the prestigious Venice International Film Festival.