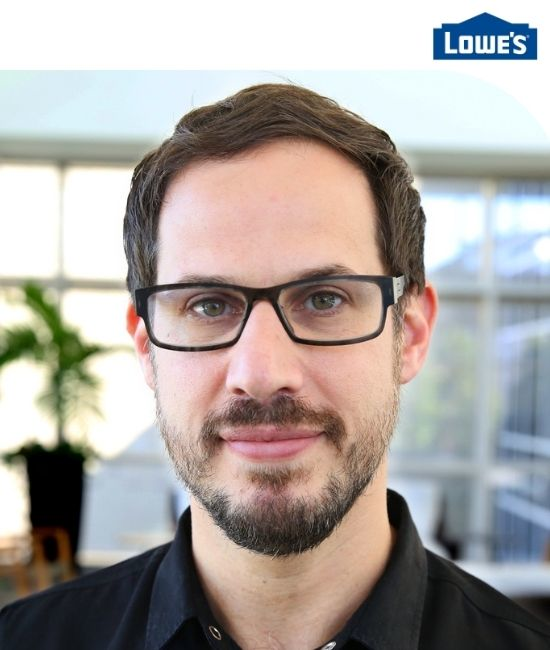 Josh leads a global team responsible for articulating the future of home improvement retail and establishing strong, actionable partnerships with technology and cultural organizations of all sizes – with the ultimate goal of accelerating Lowe’s ability to make that future real today.