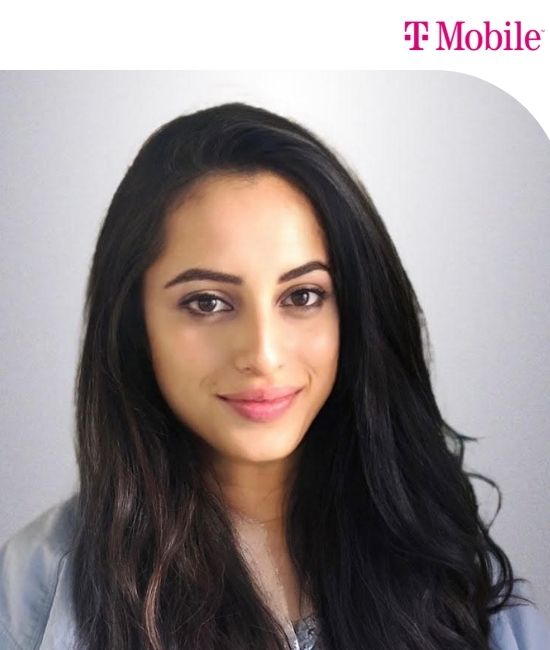 Ms. Menendez Mendoza leads the XR team at T-Mobile, which evaluates and drives augmented and virtual reality projects, partnerships, and strategy. Prior to T-Mobile, Ceri worked in the startup and venture capital space in Latin America, Southeast Asia and Europe. During her Fulbright Scholarship in Mexico, she established and led the Mexico operations of a social impact investor group, deploying over $100 mm in social and environmental impact companies. She worked for Rocket Internet, a German internet venture builder with over $4 bn in market capitalization, during which she launched, restructured, and led some of their portfolio companies across Latin America and Southeast Asia. Originally from Puerto Rico, Ceri has an MBA from Yale University’s School of Management. She was a fellow at the Yale School of Public Health, where she advised student and professor led startups with a focus on healthcare and education. She was the US Youth Delegate for the G20 summit and a World Economic Forum Global Shaper, focusing on education and career development programs for underrepresented high school and university students in Miami and Bangkok.