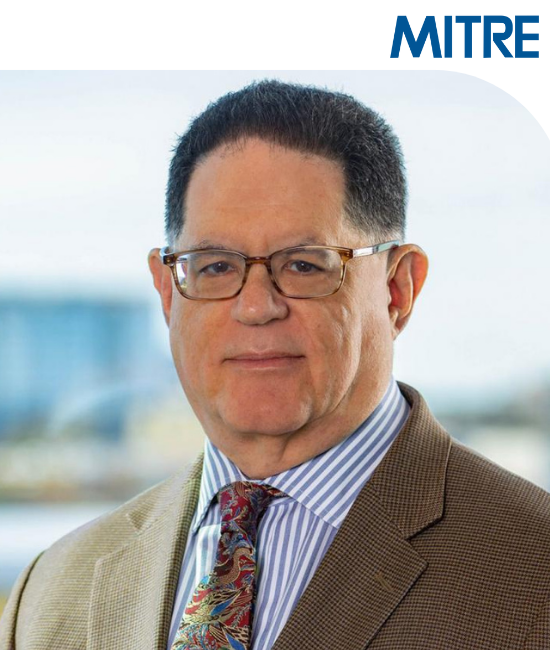 Samuel Sanders Visner is a Tech Fellow at the MITRE Corporation and former Director of the National Cybersecurity Federally Funded Research and Development Center (MITRE), sponsored by the National Institute of Science and Technology (appointed October 2017). Sam is Director of Security, Netcracker Technology. Sam also serves as a member of the Cyber Council of the Intelligence and National Security Alliance and is a former member of the Cyber Committee of the Armed Forces Communications and Electronics Association. Sam is an adjunct professor of Science and Technology in International Affairs at Georgetown University, where he teaches a course on cybersecurity policy, operations, and technology. Sam is also a member of the Council on Foreign Relations and the Atlantic Council and is a member of the Intelligence Community Studies Board, sponsored by the National Academy of Science and serving the Office of the Director of National Intelligence. Sam is also a former member of the Army Science Board. Sam served previously as Senior Vice President at ICF (General Manager, Cybersecurity and Resilience), Vice President at CSC (General Manager, CSC Global Cybersecurity), Senior Vice President at SAIC, and as Chief of Signals Intelligence Programs at the National Security Agency, from which he received the Agency's highest award for civilian service. Sam also served as a member of the Board of Directors, CVG/Avtec (2008-2010). Sam served twice on the Intelligence, Surveillance, and Reconnaissance Task Force of the Defense Science Board and has published articles on national and cybersecurity in World Politics Review, the Georgetown Journal of International Affairs, and the Defense Intelligence Journal.