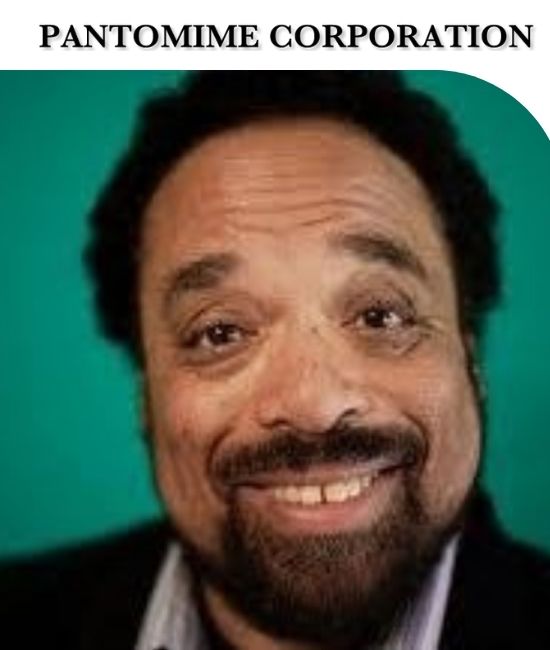 Dr. David Levitt is CEO and co-founder of Pantomime Corporation.

Dr. Levitt is an alumnus of Yale and MIT, where he was awarded Doctoral and Masters degrees in Artificial Intelligence and Computer Science. He has co-founded several software firms, and was on the team at VPL Research that invented Virtual Reality. His novelty app Invisibility used the iPad gyroscope to become one the first augmented reality apps, letting users "look through" the device.

He co-founded Pantomime in 2014. That year the firm won the Launch Silicon Valley World Cup Tech Challenge and was granted its first patent.