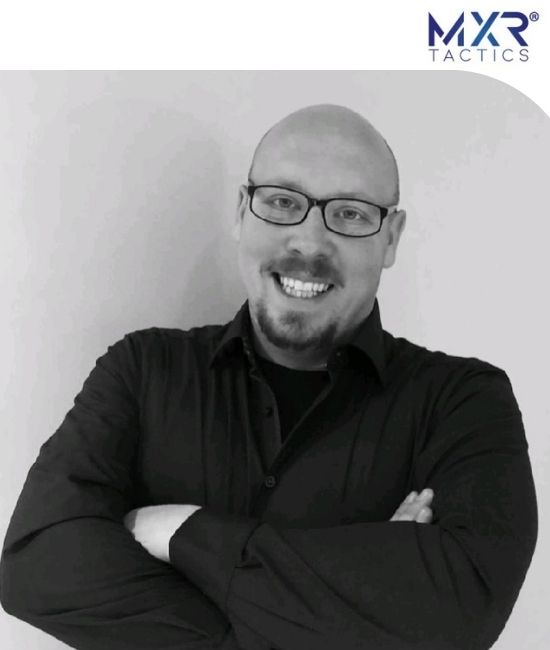 Axel Schnaller discovered his passion for technology very early on. He began his training at the HTL Maschinenbau, which he completed in 2000. A few years later he founded ASTC - Axel SChnaller Technilogie Consult. He is the founder and CTO of the “Thing of the Year 2019” fan clip and also CTO and founder of MXR Tactics. His passion for mixed reality burns and Axel is sure that with MXR a solution has been created that the world has longed for in many areas. "A training & analysis tool for BOS as well as private security services, based on a" mixed reality solution "& real-time calculation by artificial intelligence (AI) brings a previously unattained level of realistic training," says Axel Schnaller.