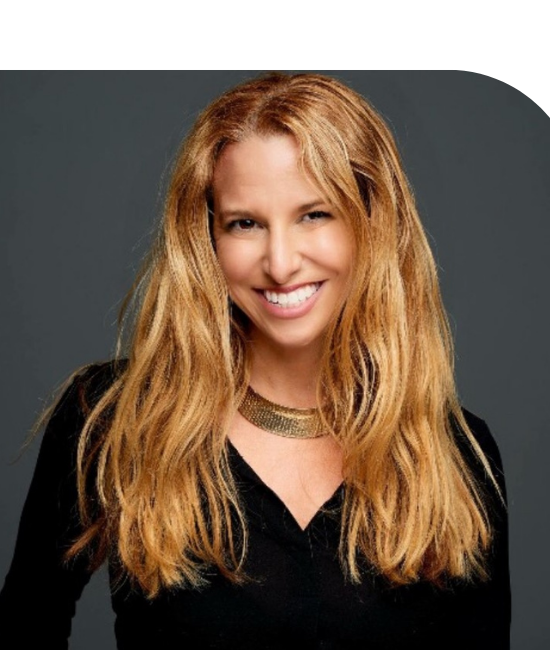 Joanna Popper is an award-winning Hollywood and Silicon Valley media executive with a track record of launching cutting edge content and technology to drive revenue, audience engagement and brand love.

She was lead of HP’s XR initiatives for Go-To-Market where she oversaw the launch of award-winning technology such as the HP Reverb G2 and HP Reverb G2 Omnicept Edition (winner of VR Headset of the Year). Prior she was EVP of Media & Marketing at Singularity University and VP Marketing at NBCUniversal.

Joanna is Executive Producer on “Breonna’s Garden” which premiered at the Tribeca Festival and Art Basel/ Filmgate Interactive. This augmented reality experience was created by Lady PheØnix and Sutu with Ju’Niyah Palmer to honor the life of her sister, Breonna Taylor. The experience has been honored with the Best Social Impact Auggie Award by Augmented World Expo, Best Impact Award by Filmgate Interactive, an Aurea Award for Top 50 Immersive Experience and is a finalist for Unity Awards Best Social Impact, PGA Innovation Award and XR Must Impact. A new virtual reality version of Breonna’s Garden had its world premiere as an official selection for SXSW.

Joanna was selected as “50 Women Can Change the World in Media and Entertainment,” ”25 Pioneers in the Metaverse,” “Top 50 Original Thinkers in VR,” “Top Women in Media: Game Changers,” “Top Women in Media: Industry Leaders,” “Digital It List,” “101 Women Leading the VR Industry.” She is on the Coalition for the Women in XR Fund, Unity Charitable Fund Advisory Board, Vidcon Industry Advisory Board, AIXR Steering Committee, CES Consumer Technology Association AR/VR Working Committee and an Artizen Board Member.

Connect, Collaborate, Create and Learn: How VR Brings Us Closer and Customizes Our Experiences