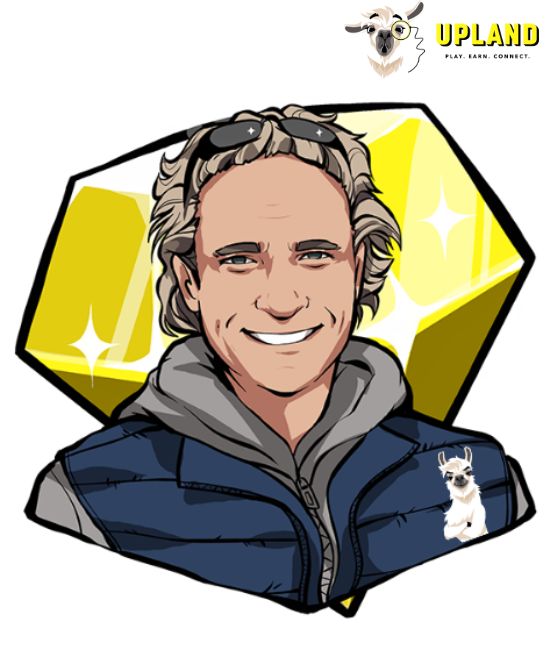 Dirk is a serial entrepreneur and an early adopter of blockchain and related technologies, based in Silicon Valley. He co-founded European and US-based companies in the FinTech and digital media spaces, including the Financial Times Deutschland and Forbatec which has been acquired by SunGard (today NYSE:FIS). Dirk mentored over 30 startups through his work at international startup accelerators in Silicon Valley and is a frequent speaker/panelist focusing on topics about the metaverse, blockchain, and platform economics. He has studied Business Administration in Frankfurt and Paris and received a Ph.D. from the European Business School in Germany where he wrote his doctoral thesis about private and state-controlled currencies.