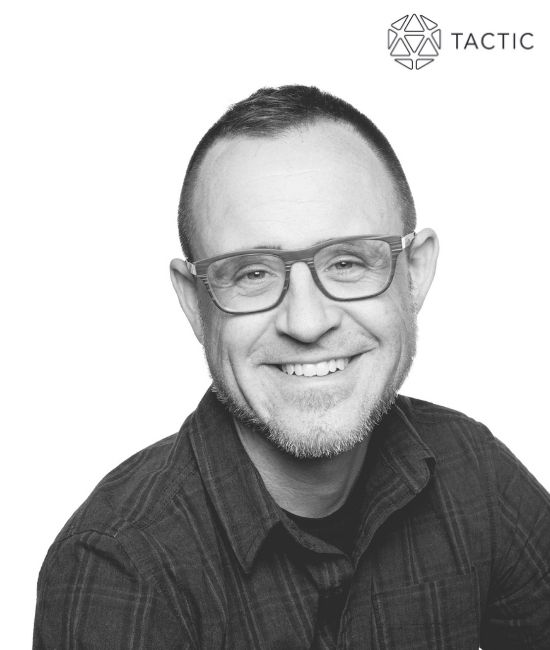 With the founding of Tactic, Peter has joined forces with a team of other seasoned digital artists, combining his past experience in as a visual effects artist and supervisor with interactive visualization and storytelling through involvement in interactive projects, interactive experiences and products centered around new digital formats: AR/VR/MR/XR, mobile apps, visual effects, as well as real-time 3d environments and experiences made with game and visualization engines.