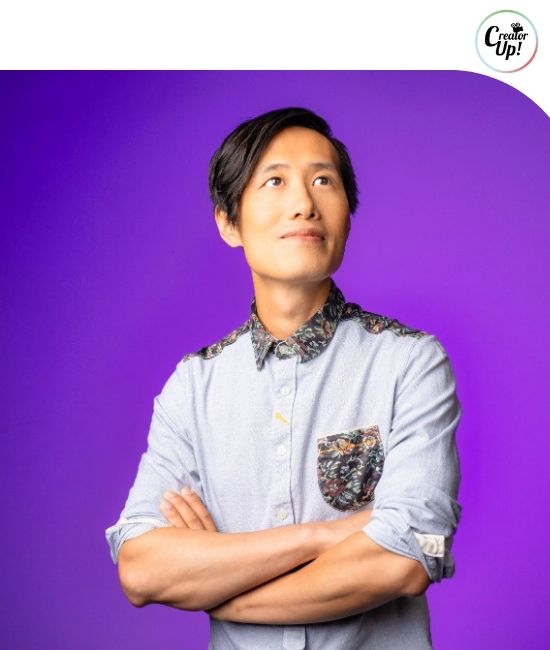 He also directs and produces Mixed Reality music videos. He worked with musical artists such as I Prevail, Joyner Lucas, Cypress Hill, Moneybagg yo and SHAED.

When not producing original VR videos and VR films. Hugh dedicates his time to sharing his vast expertise in immersive technologies and VR filmmaking on his YouTube channel. He truly believes that by sharing freely with the world through YouTube, mentoring and consulting, more creators will join the immersive media family.

Hugh’s goal is to help the VR industry thrive and to improve the quality of VR filmmaking.

360/180 VR Filmmaking for Impact - Cinematic Storytelling in the Metaverse