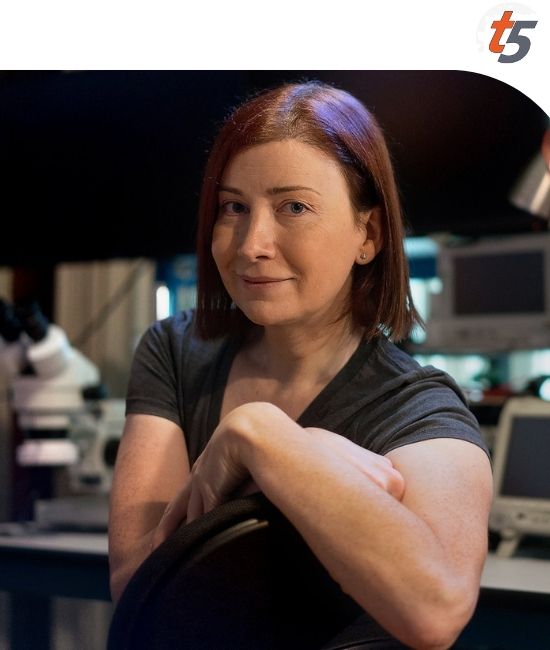 Jeri Ellsworth is an inventor, chip designer, and entrepreneur with over 20+ years experience designing and creating mass market consumer electronics.

She gained fame in 2004 for building a complete Commodore 64 system on a chip housed within a joystick, called C64 Direct-to-TV. It ran 30 video games from the early 1980s, and at peak, sold over 70,000 units in a single day via the QVC shopping channel.

In 2011, she was hired by Valve Software to build and run their R&D team and was a key contributor to the

technology used in the popular HTC Vive virtual reality headset. While at Valve, she began work on the AR technology that would become the basis for the technology behind Tilt Five, where Jeri serves as CEO/Co-Founder. She is a gamer at heart, holds 11 patents and owns 80 pinball machines.