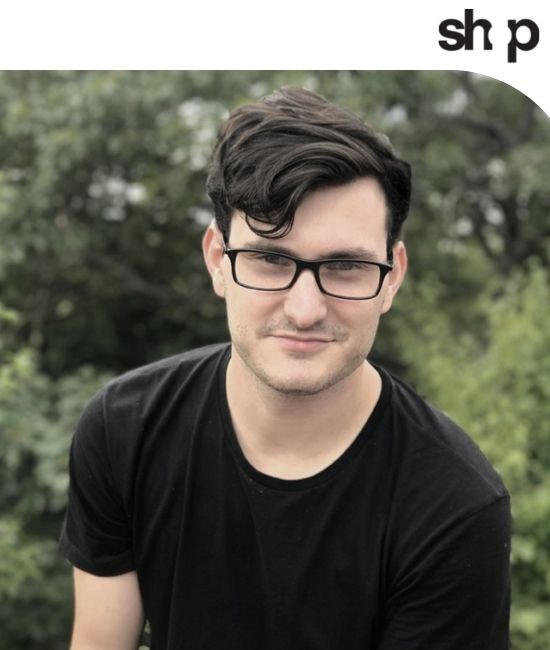 Adam leads an applied research team focused on AR/VR and adjacent emerging technology at SHoP Architects. His years on the design technology and documentation side of AEC have given him a unique perspective to focus efforts within AR/VR software development. He has designed, built and launched applications for both iOS and Android, and is a frequent speaker on technology in AEC. His applications have been nominated for awards, featured in museums, and written about in publications including the New York Times.

AR in Architecture - From Design to Construction