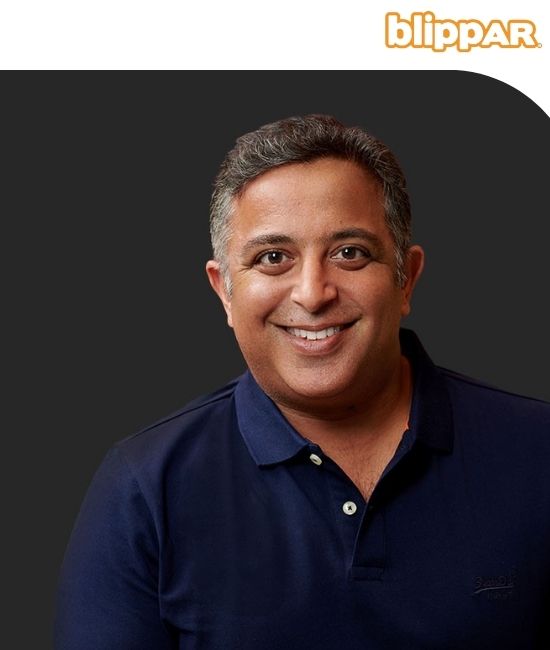 Faisal is the CEO of Blippar. Since joining in 2019 he has re-booted, repositioned and recapitalised Blippar. He has pivoted the company to become a leading Augmented Reality company allowing anyone to easily build and publish AR experiences on the web. He has overseen the development of a new SaaS technology platform, accelerated studio revenues, hired a new executive team and led several rounds of venture capital funding. Prior to Blippar, he was the Chief Strategy and Investments Officer at Gocompare, which he helped digitally transform and IPO on the London Stock Exchange in 2016.Previously, Faisal was one of the youngest ever Senior Partners of Alvarez & Marsal, the world’s largest turnaround and restructuring company where he founded and led theEuropean Digital Media practice. Faisal was previously at Spotify, where as Senior Vice President (reporting to the CEO) he launched Spotify in seven countries, including its biggest market the USA. He was also an early member of the Skype team, initially as Head of Global Business Development and became the European Director after Skype’s acquisition by eBay in 2005.  Faisal is a Non-Executive Director for Superdry and sits on the Advisory Board of Imperial College Business School. He is a graduate of UMIST (University ofManchester Institute of Science and Technology), holds an MBA from IESE.