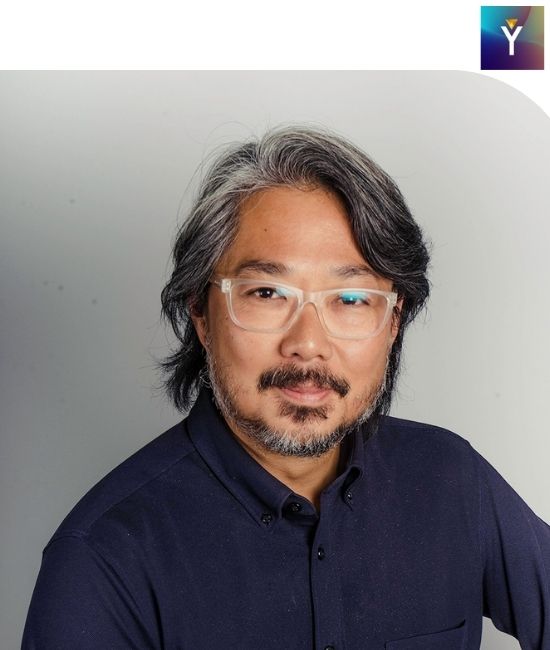 Wilson J. Tang is a Designer, Creative Executive and an Entrepreneur working at the highest level of digital media for 20+ years. Career highlights include George Lucas's pioneering VFX company Industrial Light & Magic (Lucasfilm), as well as Electronic Arts. In 2008 at the height of the financial meltdown Wilson helped create and co-found the gig platform Ayoudo. In 2010 he co-founded the mobile game studio that grew to become Kabam in Vancouver. He exited from Kabam upon its sale to Netmarble in 2017.

Wilson is currently the CEO and Lead Designer of YumeBau Inc. - an XR Design Lab with our own proprietary app and cross-device platform YumeGO.app - It lets people discover and play enriching interactive experiences in the world around them. Projects include partnerships with museums and some of the world's biggest companies using XR to inspire and engage. We are now focused on our own original IPs powered by YumeGO.app in the near future.

Wilson has lectured at Emily Carr University of Art & Design, and has been on the board of advisers for the Intercross Creative Center (icc-jp.com) in Japan since 2001.

Reinventing Museums for the Metaverse