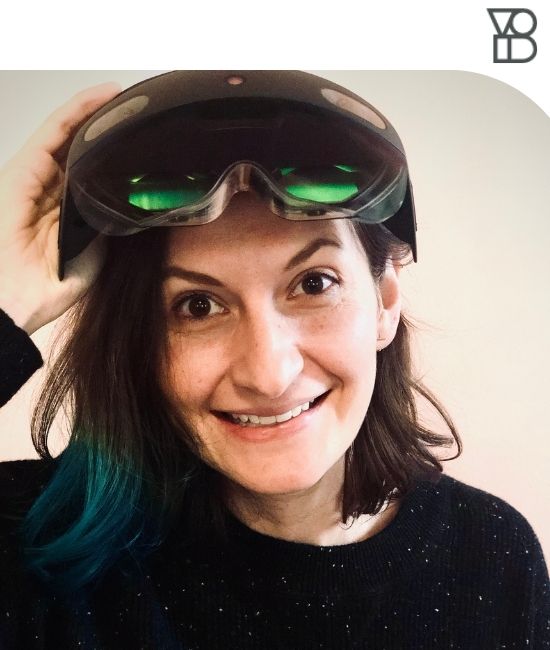 Dana Ware is an international award-winning, Chicana director who specializes in virtual reality and augmented reality. Dana’s work began in photography and film after receiving a degree in visual media from UCLA. She subsequently completed a master's degree in Entertainment Arts and Engineering - Game Development and an MFA in Film and New Media at the University of Utah. In 2019, Dana became a Creative Director at The VOID where she helped to explore the future of VR storytelling and directing. During The VOID’s short closure due to COVID-19, Dana continued her work in VR and AR directing several hyper-reality TV series, at-home VR experiences, and LBE VR and AR projects. With The VOID’s resurgence, Dana has returned as the Creative Director and works to develop innovative and magical experiences by combining virtual and physical realities into hyper-reality. She is an Ambassador for Women in Games - WIGJ. She also serves as a VRDC Summit Advisor for GDC- The Game Developers Conference where she helps to advance the VR/AR industry.