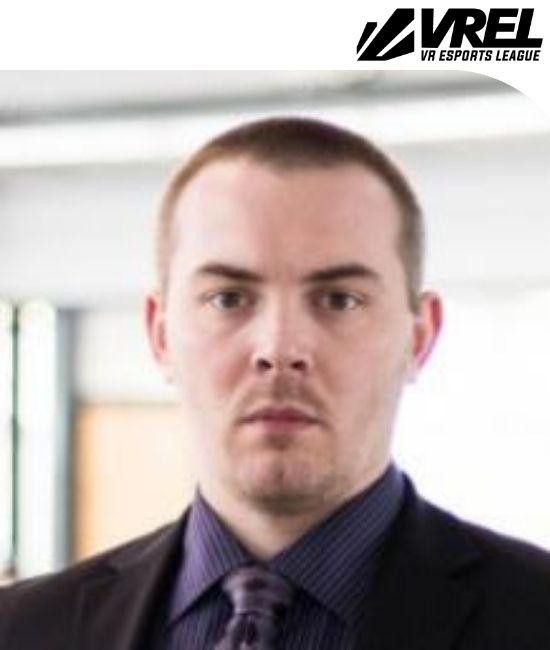 Christopher Vezina is a combat veteran who served as a rifleman with the United States Marine Corps. Through his efforts to support veterans, he has founded veterans organizations and directed veterans adventure therapy programming. Since the earliest stages of competitive VR gaming in 2017, Vezina has actively engaged with the community through administration of The Leftovers community and the VR Esports League that launched in early 2022.