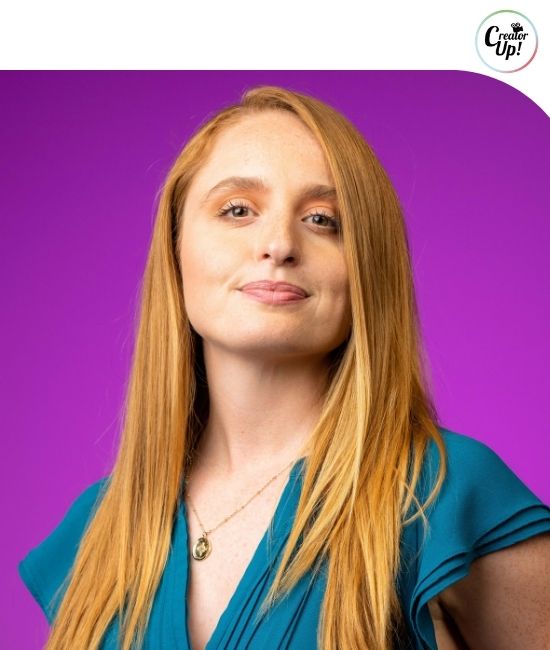 Keeley Turner has directed and/or executive produced all productions listed on the Metaverse Stage Channel on OculusTV. Keeley is an award winning VR filmmaker and has worked in the VR industry since 2017 starting out with capturing music festivals and concerts. In 2020, she directed and produced her first VR short film In Tandem, which she plans to distribute in spring of 2022.

Since then, she has directed and produced several VR narratives including Salem: A Witch Hunt Tale, The Opportunist, and Searching for Connection. Keeley has also worked on the virtual production plates used in a trailer for the Colin Kaepernick Netflix documentary Collin in Black and White in 2021. In 2021, she also had the opportunity to work with Cosm on the Tokyo 2021 Olympics by assisting as production coordinator.

She has also helped produce for all of the most recent creative VR videos on Hugh’s YouTube Channel and even acted as the voiceover artist for Hugh’s VR travel pieces. Keeley enjoys working with musicians and capturing their essence in VR. She has produced VR experiences with talent like Widespread Panic, Flight of Voices, Ivy Hawkins, and several Anjunabeats artists. At Metaverse stage, Keeley focuses on collaborating with musicians and other filmmakers creating VR and XR entertainment.

360/180 VR Filmmaking for Impact - Cinematic Storytelling in the Metaverse