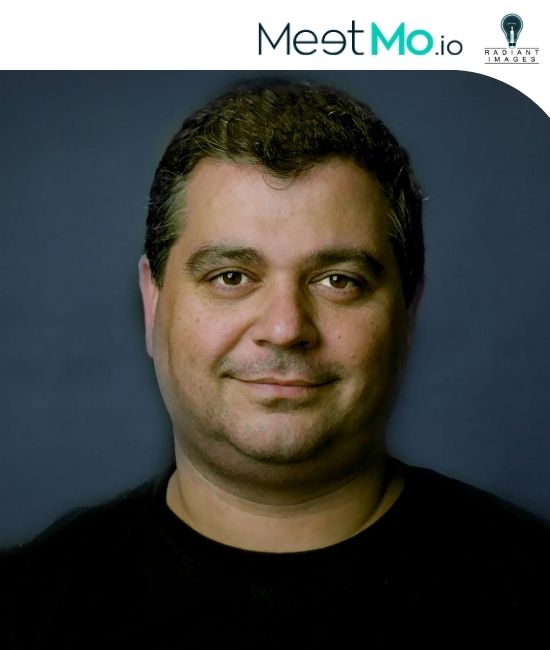 Born into a family of filmmakers, he has produced and directed several high-impact documentaries, most recently, for the United Nations Geneva Summit for Human Rights. His documentaries help raise awareness of human and animal rights violations around the world to provide a voice for the voiceless.

Always interested in the overlap between film and technology, his work and innovations in film led to his acceptance as an associate member of the American Society of Cinematographers, an invite-only membership group limited to less than 400 experts with distinguished credits in motion picture industry.

Michael is on the Board of Governors at the Advanced Imaging Society, A.I.S. includes major M&E studios and technology companies like Google, DreamWorks, Pixar, Walt Disney Studios, Warner Bros., Marvel, Sony, NBC,Fox, Dolby, NVIDIA, Dell, and others. He also received several other prestigious honors that include the Red DotAward, Lumiere Award from The Advanced Imaging Society, Artificial Intelligence Award, from AI Global,Tech Innovations Award from Definition magazine and the Mario Award, which recognizes significant technological breakthroughs, and landed a spot on The Studio Daily’s as the top 50 creatives & technologists inMotion picture industry.

Mr. Mansouri’s efforts in filmmaking led to NASA / JPL’s 2018 Emmy win for Outstanding Original InteractiveProgram for Cassini’s Grand Finale, which was NASA’s first recognition in the film community. He hopes to break the technology barriers surrounding digital innovation and provide a more meaningful impact that connects and engages humanity.