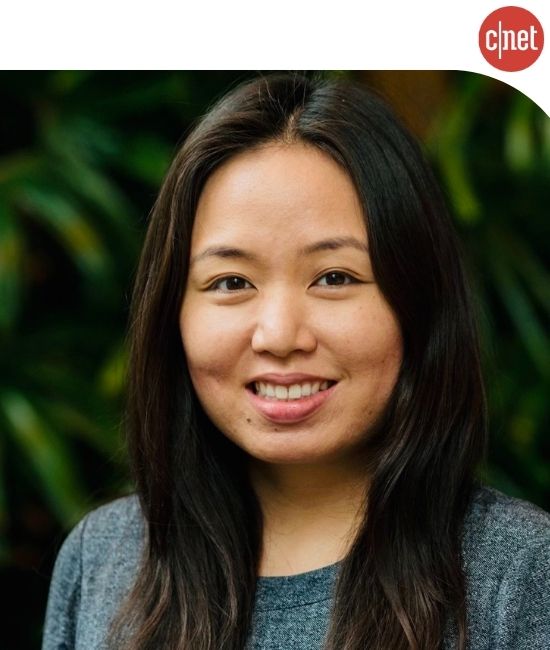 Queenie Wong is a senior reporter for CNET based in San Francisco. She writes primarily about social media companies such as Meta (formerly known as Facebook), Twitter, and TikTok. Before joining CNET in 2018, Wong covered social networks for The Mercury News in San Jose. She’s been following social media companies since 2015 and has delved into a wide array of topics including misinformation, online hate speech, and harassment. Before becoming a technology reporter, she wrote about state politics and education for the Statesman Journal in Salem, Oregon. A Southern California native, she took her first journalism class in middle school. Wong is a graduate of Washington and Lee University in Virginia where she majored in journalism and studio art.